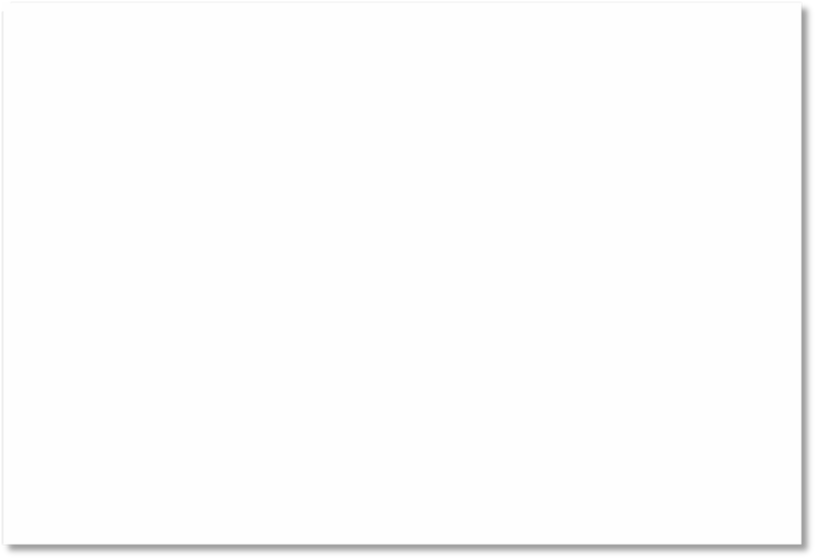 Things to Do and See

The natural wonders of the Lake District are described in innumerable books and guides. However, below is a selection of some of the man-made attractions in the Southern Lakes (in order of distance from Hill Top) and which may be useful to our guests:

High Dam, Finsthwaite (2 miles north-east). Partially man-made, High Dam is a natural tarn which was dammed in the early 19th century to provide a water supply for the bobbin mill at Stott Park. This is a real Lakeland gem and local “must see”. It’s located just a few minutes’ easy walk uphill from the road, with various other walks leading off.

Hill Top, Near Sawrey (7 miles north). National Trust. The other Hill Top! The property of Beatrix Potter from 1905 to her death in 1943.

Blackwell, close to Bowness-on-Windermere (7.5 miles north-east). One of the most important houses of the Arts & Crafts era.

Brantwood, near Coniston, but on the eastern lake shore (13 miles north-west). The home of John Ruskin until his death in 1900. His grave and monument are in the cemetery at Coniston.

The Armitt Museum, Ambleside (14 miles north). Devoted to the cultural heritage of the Lake District.

Furness Abbey, located between Barrow-in-Furness and Dalton-in-Furness (14.5 miles south-west). The abbey dates from 1123 and was once the second wealthiest and most powerful Cistercian monastery in the country, behind only Fountains Abbey in North Yorkshire. English Heritage.

Rydal Mount and Gardens, Rydal, Ambleside (16 miles north). The home of Wllliam Wordsworth from 1813 to his death in 1850.

Dove Cottage, Grasmere (18 miles north). The home of William Wordsworth between 1799 and 1808, and later Thomas de Quincey (best known for his book, Confessions of an English Opium Eater).

Honister Slate Mine, Honister Pass (40 miles north-west). Take a trip down the slate mine and then continue to Buttermere via the spectacular Honister Pass.

Windermere, Ullswater and Coniston Water.  Various trips are available on these lakes.